Even in the pouring rain, he's there,
He'll take you anywhere, just hold your fare.
Before getting on the bus,
He'll scream "wole pelu change e o"
Then you try to get your balance by force,
He'll say " I go marry two people together o"
He could send you into peals of laughter
With jokes and endless banter
But never get too involved in his chatter,
Or you'd become the topic of the matter

If you doze off in the hold-up
Because the minute quiet feels nice
He'll take you past your bus stop,
Believe me man, without thinking twice.
Of course when you wake up,
You won't dare blame him,
He'll put it to you " na your bus stop
I go shout, no be your name

When you are with that bus conductor,
Don't get into an arguement with him.
Else you will learn vile words in his protector
With it his tongue is filled to the brim
Think you can out do him? Oh my!
He'll never miss his mark
Till he bids you goodbye
When the bus get to the park. 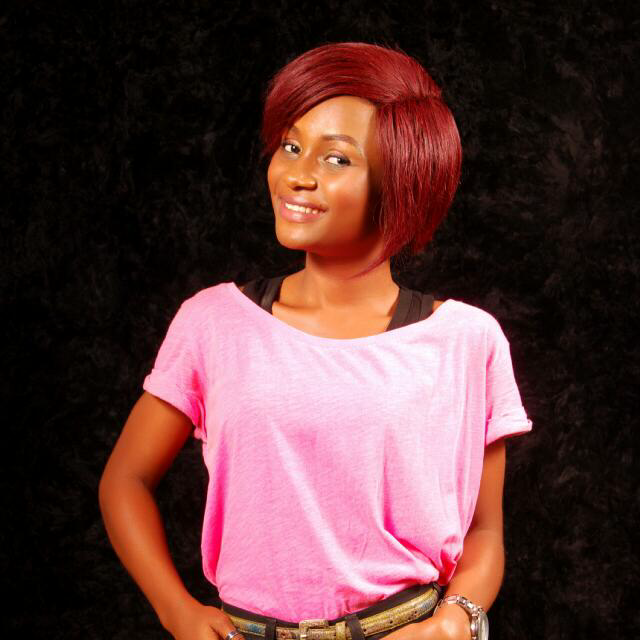