My most embarassing moment makes me laugh so hard when i remember it now.l went to the market o..na im wan craze man way dey awaz dance to music begin chase me around until some peeps came to my rescue. l had to stop shopping and cried throughout that day. So i decided to ask friends about theirs and here's what l got. Enjoy.

I remember wearing this six inch heels to church, it was my first time wearing shoes that high and still instead of me to respect myself and walk gently I was making yanga in front of the SUG lodge in my school. And that was how I fell yakata...worse is I couldn't get up cos my legs hurt badly..just wished the ground could swallow me - Favourmoyse

My own be say ...I da church o and i'm usually very emotional during worship time..with my eyes closed, na so I begin draw water for eyes brubru as I worshipped. Oya na worship has ended and it was time to open eyes...na so wahala start.The hair bonding glue way I take fix my fake lashes don cement my eyes I no fit come open am. worse is the glue has entered my eyes and hurts terribly. come see cinema.. proper cry started o..couldn't walk to the bathroom cos how I wan take see road,couldn't beckon to anyone that will be another crisis...na so I bend down begin da use force remove the lashes one by one..chai- Candy

My friend confidently came to me asking that she's going on a date n the guy already told her they were going to have waffles n ice cream. she wanted to know if she was meant to eat the waffles with her hands or cutlery. Not knowing at that time and have never seen waffles I told her to use fork and knife and the poor gal did. When she came back she jumped on me and pinched the hell out of me. The guy still call her waffles till date.- Victoria

In class I messed during lectures. Everybody was getting up to leave the place and when I wanted to leave too,one guy said, abeg siddon dere oo.No carry that smell come this side.Jeeeeeeezzz.I nearly perme.- Stanley.

So there was this time shit catch me for lab for sch after I chop one kind beans for buka.Mehn, when I was running to offload ,it was so obvious to everybody I was under fire. There was this time I had to pause while running coz e be don almost happen-Jeff

Next time you go spy my journal ... 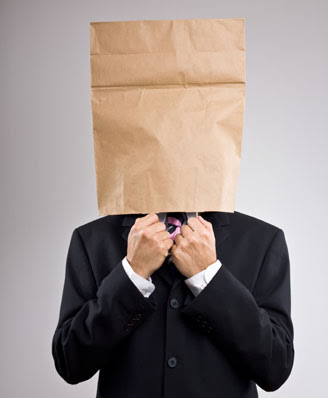