Exams are society's method of telling you what you're worth but you can't let society tell you what you are. It' s thesame society that tells you abortion is wrong but then  looks down on teenage parents, with pastors that preach charity but owns private jets, a mosque that preach against greed but fight, government that preach peace but endorse wars, that say they believe so much in the importance of higher education and favour learning but increase tuition fees and allows students go on strike

Test us with TESTS but the FINALS are never final cos they never prepare us for the biggest test which is survival. And though my opinion might be unorthodox, I do not expect everyone to agree with my viewpoint except for the kid who knows what it feels like to be worth no more than that 'A' or 'D' that you get on results day and those ones whose best stories were not good enough for that essay competition/teachers/ lecturers cos apparently you missed out key writing techniques, did not follow the clause plan and the language was too informal for him to understand. But then he reference Hamlet or Macbeth and you fight the urge to express your contempt by partially clenching your fist with only your thumb protruding in the middle of your hand and wonder if he's aware that shakespeare is known as the innovator of slangs. This is to the kid at the back of the class who feels why must I study something that doesn't fuel my desire but when confronted with a maths problem his eyes come alive.

So this one is for my generation, the ones who found what their were looking for on google, followed their dreams on twitter, accept their destinies on facebook, failures and drop- outs, unemployed graduates,shop assistants, cashiers,cleaners, my self employed entrepreneurs,world changers and dream chasers cos the purpose of why I hate school but love education is to let you know that whether 72 or 80,44 or 68. We will not let exam results decide our fate. 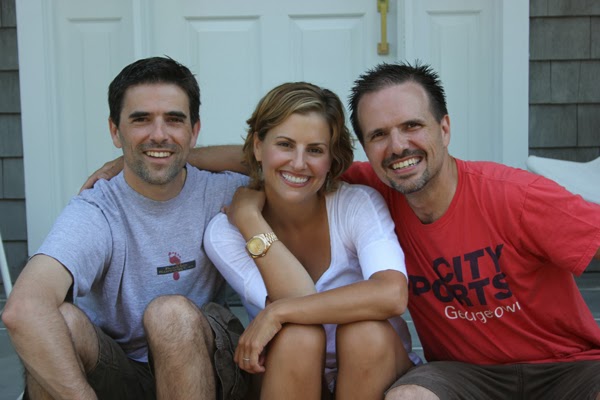