I asked a friend what day of the week was his favourite and he replied 'payday'.They say money can't buy happiness. l've met poor men who wanted to be rich but not a rich man who wanted to be poor. I read the holy book often but never seen where it was written be "poor and happy".

Money is the root of all evil but wasn't it created by people? Because if a farmer plants a seed and waters it he sure would take responsibility for its growth.# would you then not agree that you reap what you sow#

Money can't buy happiness neither can poverty.The shopkeeper smiles at the customer cos he sees an opportunity for a payment. Have you considered the homeless man, beggars, those stuck with hospital bills, and tax money...that man!!! is money the root of his problems or his problems the lack of it? Don't confuse me to be naive and believe that my life would be better because I can now afford a pair of jeans with levi sticks in its back pocket .Nah..neither should human need be confused with greed.

People go to war over oil cos they want more, people kill the love because they feel its not enough, anything...people do things for anything but money is innocent in all of these. My verdict is that you can only judge the money if the way it was earned or used is dishonest. You know the preachers tells us we didn't need to be rich and money shouldn't be our trouble but as he steps down from his pulpit he adjusts the rolex on his wrist and steps into his bmw.# hu- huh#

Money is the medium by which earthly success is measures or success is measured by how many people you bless.Money can' t buy you love but don't you love those around you that you want to cater for their needs. Am not advocating love and money because only a fool will love an object to the original person.

Bottomline is learn to make it work for you cos at the end of the day even Micheal went broke. Like I said its only my view and I will tell you the other side when I get rich.

P.s just so you know....poverty has no advantage.. except you wanna tell me. 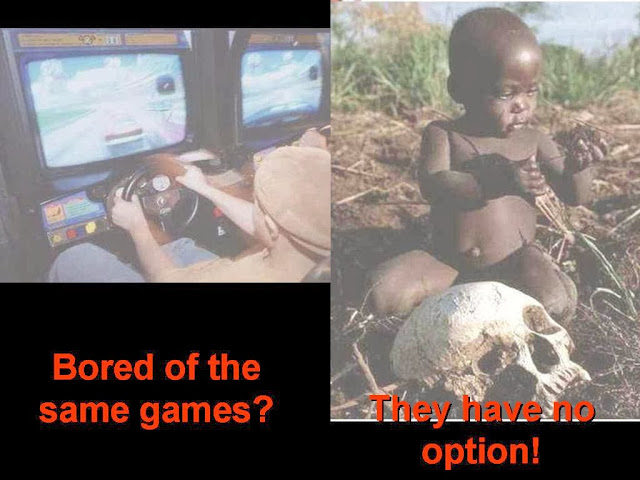