How Soon is Soon?

The bad news is time flies, the good news is you are the pilot. The world is a battlefield, whether you agree or not. And,that is more than just a cliche:fighter jets, submarines, missiles, culture, religion, politics.

Everyday you wake up to the gentle breeze, rustling of leaves, chirping of birds and hoots from cranky automobiles in the far distance. Nature's fragrance is so soothing and its light a pleasant beauty to behold.
They say, that every morning in Africa, a gazelle wakes up. It knows it must run faster than the fastest lion or it will be killed. Every morning a lion wakes up. It knows it must outrun the slowest gazelle or it will starve to death.  It doesn't matter which of them you are; when the sun is up,you'd better be running.

At risk is he who yawns, bites a morsel, downs a gourd of palmwine,but yields to slumber again. Just as the day breaks even if he commands a bunch of slaves. Hunger, penury and shame soon come knocking hard to recover the looted time and resources. Time is precious.

The ticking clock waits for no one,not the man who fails to plan his way,not the man who refuses to toil while it is yet daytime. At dusk you dust your feet and number your fleet. Yet, there is a man who toils all day, but gathers no commensurate increase. Time and chance happens, and the race does not always belong to the swift.

On a day when you wake up at dusk, let regret and biting off the lips. Pick up your tools and redeem the moment left. May you in your remorse find wisdom soon enough.
Accept a thought that limits your growth and it becomes a reality.

The bad news is time flies, the good news is you can still take charge of whatever's left. Renew your hope and become the navigator of your own time. Tell it to him who slumbers ; you can still wake up, though it is just before dusk. 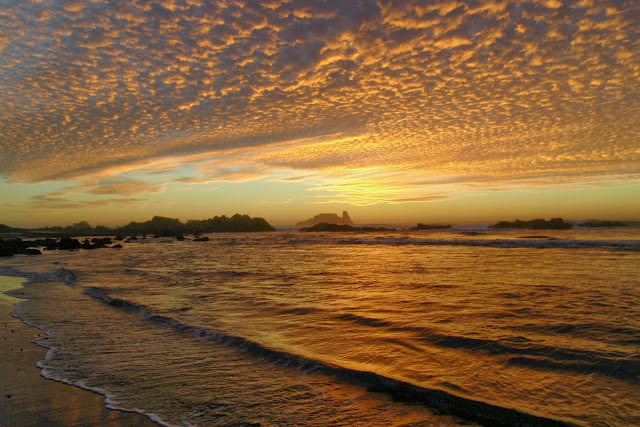