Wife material ; how many yards?

Earlier on this year,I found that one of my friends had just moved to somewhere close to me so my
cousin and I decided to go and chill there. I was very excited because it was a new place to go
to faf about, play video games and drink red wine. The first thing that hit me when I stepped into the flat
was the mess. There were clothes strewn everywhere, empty soda cans in the hallway and the plates in the sink were so dirty, the food
remnants had caked. While I tried really hard not to judge him for being a little pig, my cousin who
had the self-control of a four year old burst out on our way home; “Ahn ahn! But junior has a
girlfriend na! Why was that place so dirty like that? Doesn’t she go there every time?” I thought about it long and hard. It was a tricky one;
one minute you’re being all “domestic” cleaning his flat, washing plates because you just can’t stand dirty places and the next minute you’re being tagged as “Playing Wifey”. I completely forgot
about that situation until last week
when one of the guys in my neighborhood  exclaimed “When
girls say they don’t want anything SERIOUS don’t believe them oh!”. He went on to to lament about
how one babe was “slowly worming her way into my house, bringing bath mat because she doesn’t want me to slip and last week it was mop
and mop bucket! Abeg I don’t want”

I was shocked! How do you know she’s not just being caring? she doesn’t want you to fall and hit
your knuckle head on the bath. Duh! My friend Isi is one of the sweetest people on earth. If
she meets you today, she’d be looking for ways to help you and shower you with as much love as
possible whether you’re a boy or a girl.

A lot of people say women don’t know what they want but sometimes men confuse me! You don’t carry their plate to the kitchen, it means you’re not a “wife material”. You don’t make stew when you come on holiday from jand “You’re not caring”. You bring wine glasses because you’re tired of drinking out of cheap plastic cups “you’re trying to invade my space”. You’re arranging the house because honestly you can’t stand the mess, it is automatically translated to “you’re trying to make yourself too comfortable”

Honestly I’m confused. How many “yards” of wife material” is one supposed to possess that will fit just right?

On the other hand there are some
women who really see it as all part of being a strategy. For some of them it pays off, but in other cases you hear sob stories of “After I
washed his brother’s boxers he went and married that Jennifer”. 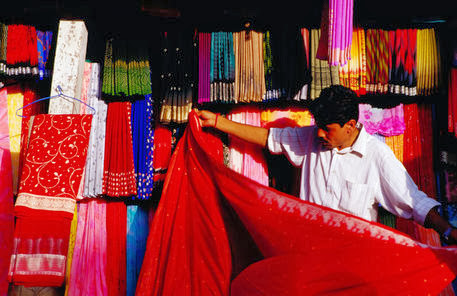